I love falafals and haven’t made them in ages so i decided to knock up a batch this afternoon.

Just threw the following into a food processor and whizzed up, then formed into little patties.

Leave in the fridge and when your ready to cook just add a little ghee to your pan and fry. They would also work in the oven after frying

Blend in a blender, get a large cast pan hot and wipe with a little oil, pour in enough to make a thin layer, after two mins flip over and cook other side.

Leave to cool on a wire rack.

In case you missed it… 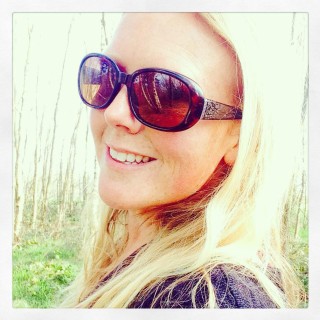